Formerly named Gardana, the origin of the agglomeration has been certified since the 11th century when the village was just a medieval "castrum" (a fortress). It still remains nowadays a charming old town with gates closing the ancient ramparts (the Bel Air gate formerly crowned by a tower, the Trets gate showing King René’s locket and the Forbin’s locket over the Passage Barra).

Saint-Pierre bell tower, the Pénitents chapel built in the 17th century, the Marquise de Gueidan’s castle, the ancient gate of the Forbin family’s coach avenue are the testimonies of a rich heritage.

Gardanne had inspired the painter Paul Cézanne who had lived at the “27, cours Forbin” between 1885 and 1886. He made Gardanne’s countryside world-famous thanks to 10 of his works, one of them showing the old town nested around the bell tower as well as 3 sights from Colline des Frères, one representing the Claou cabin and one sight from Payannet.

Gardanne will be forever the only village painted by Cézanne. An open-air museum had been dedicated to him where we can admire the unique sights of the village forever immortalized by his paintings.

Go discover hidden treasures of Gardanne through history, where everything begins: 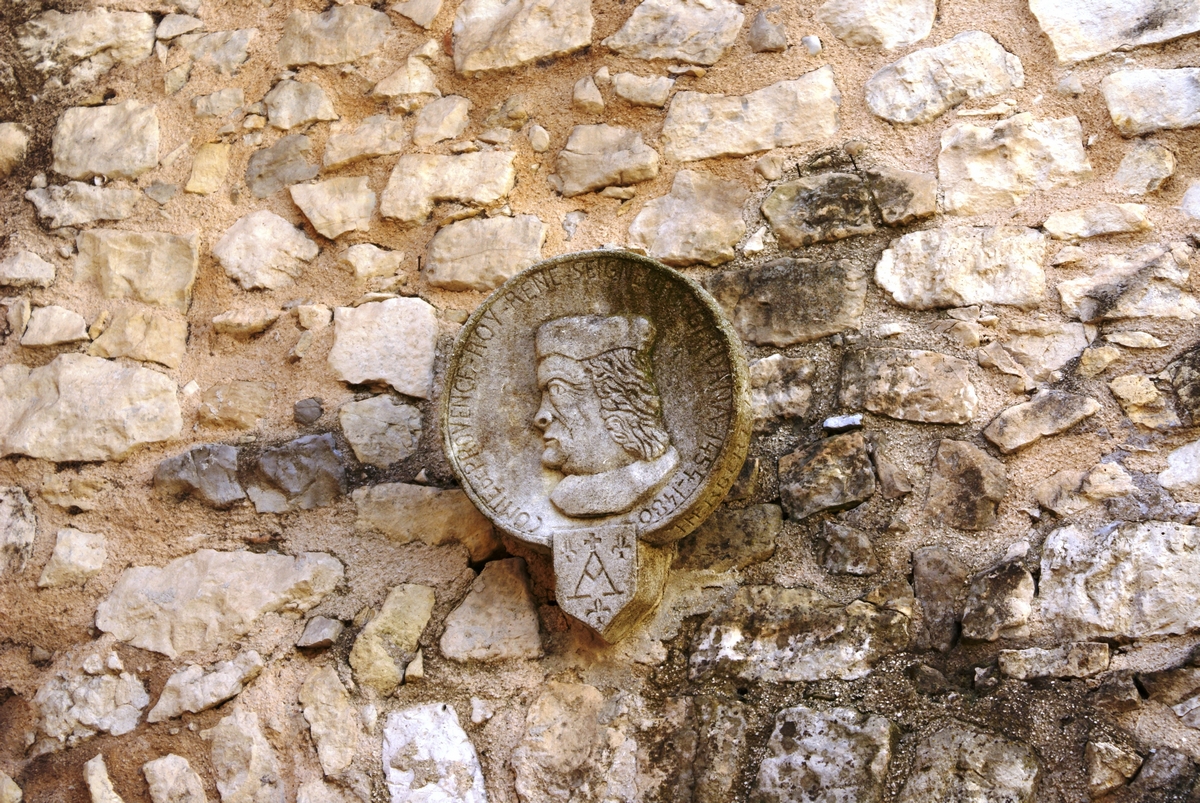